Caryl Rivers and Rosalind C. Barnett have received wide critical praise for their books about women, men, work and society. Reviewers have singled out their ability to present sweeping and complex ideas in a lively, readable way. 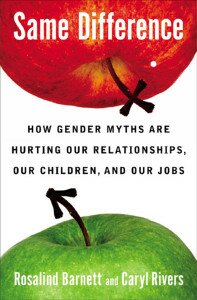 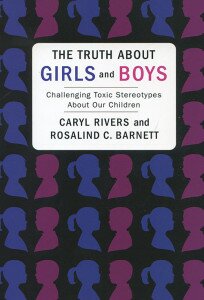 Rosalind Chait Barnett’s pioneering research on workplace issues and family life in America has been sponsored by major federal and Foundation grants (NIMH, NSF, NIOSH and the Alfred P. Sloan Foundation She is senior scientist at the Women’s Studies Research Center at Brandeis University and a 2013 recipient of the Lifetime Legacy Award from the Families and Work Institute.

Caryl Rivers is a nationally known author and journalist. She was awarded the Helen Thomas Lifetime Achievement Award in 2007 from the Society of Professional Journalists for distinguished achievement in Journalism. She is professor of Journalism at Boston University.