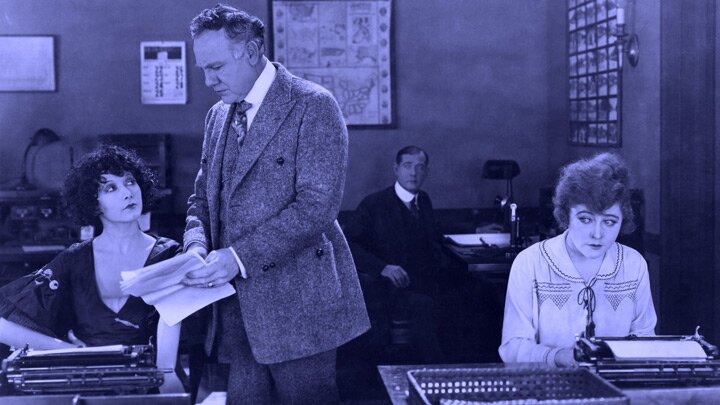 FAST COMPANY
The New Subtle Sexism Toward Women in the Workplace

Take it from years of behavioral research: implicit biases have an overwhelmingly negative effect on women in traditionally male professions.

The firing of Jill Abramson from the New York Times brought renewed attention to the topic of gender workplace bias, at least for a fleeting cultural moment.

Times publisher Arthur Sulzberger Jr. insists the matter had nothing to do with gender, which may well prove true. Still, there’s some measure of comfort to be taken in the topic receiving more notice for whatever the reason, because the danger of modern gender workplace bias is that too often it can seem like no problem at all.

Not so long ago, overt gender bias was a perfectly acceptable office practice. (Think every single episode of Mad Men.) That sort of in-your-face sexism is much rarer in today’s work environment, even if it’s only driven away by fear of a lawsuit. But the disappearance of explicit sexism can give the false impression that it no longer exists.

The “Soft” War On Women

On the contrary, behavioral evidence compiled over the past two decades suggests workplace gender bias not only persists but thrives in ways many of us don’t even realize, particularly for women in male-dominated professions. These stereotypes are so embedded in the cultural brain that we often serve them without being aware.

The 2013 book The New Soft War on Women: How the Myth of Female Ascendance is Hurting Women, Men, and Our Economy amasses a suite of research to show that office sexism still exists, it’s just less blatant than it used to be.

“It’s subtle–you can’t point your finger at this,” says Rosalind Barnett of Brandeis University, co-author of the book with Caryl Rivers. “That’s why we call it a soft war.”

The Trap of Descriptive Bias

The first, known as descriptive stereotype, ascribes certain characteristics to women. They are caring, warm, deferential, emotional, sensitive, and so on–traits consistently used to describe women for decades. Left alone those traits aren’t bad, of course, but when a woman performs a job traditionally held by men they can become incredibly harmful.

“Those negative expectations are lethal,” says Heilman. “You’re not going to pick somebody for a job if you think they’re not going to do it well. And if they’re in the job, it’s going to affect how you view what they do.”

The Other Side of the Discrimination Coin: Prescriptive Bias

The second major form of gender bias is prescriptive. In this case, women who do break through and claim a traditionally male position are seen to have violated their prescribed norms. Here’s where the woman who should be compassionate acts forcefully and instead of being called decisive gets labeled “brusque” or “uncaring.”

Here the empirical evidence is also overwhelming. Studies have found that women who succeed in male domains (violating incompetence) are disliked, women who promote themselves (violating modesty) are less hirable, women who negotiate for higher pay (violating passivity) are penalized, and women who express anger (violating warmth) are given lower status.

The issue is: men and women are probably behaving exactly the same but women are taking a hit.

An analysis of performance evaluations from junior male and female attorneys at a Wall Street firm concluded that ratings dropped for women who didn’t display “interpersonal warmth.”

“They’re out of line, breaking the rules, violating the ‘shoulds’ of gender stereotypes,” says Heilman. “The issue is not: are they that way or not that way. The issue is: men and women are probably behaving exactly the same but women are taking a hit.”

Lest such work be accused of existing only in a controlled setting, some researchers have recently tested the presence of hidden gender biases in the real world–only to find the same results. A research team led by psychologist Corinne Moss-Racusin recently sent science faculty at top universities applications for a lab manager position. The resumes were identical except for a male or female name. Yet the faculty still rated the male candidate as more competent and hirable than the women, even proposing higher starting salaries.

Via Proceedings of the National Academy of Sciences

The biases can break both ways: men who violate gender norms by pursuing traditionally female jobs suffer, too. But women take a financial hit in addition to the social strain. Their starting salaries can be lower, as the lab manager study demonstrated, and Barnett says women tend to be promoted on performance as opposed to potential, which can stall their rise or hasten their fall. Together the biases conspire to produce the gender pay gap that separates full-time year-round male and female workers (if not men and women in the same job at the same firm).

Not Admitting We Have A Problem

The looming question is why we let all these biases persist in the face of such an avalanche of evidence. Management scholar Victoria L. Brescoll of Yale, a collaborator on the lab manager study, suspects the problem is so well hidden in the social psyche that it’s hard to spot let alone change. After all, no one wants to think of themselves as a sexist these days (or at least not sexist enough to be called on it). And studies have found that women themselves display the same biases, often evaluating female employees less favorably than males.

“We like to think of ourselves as really fair and unbiased,” says Brescoll. “So when these things come out it’s surprising to us. There’s a certain amount of denial: ‘Oh, it’s not me. It doesn’t happen to me.’”

Workplace gender bias not only persists but thrives in ways many of us don’t even realize.

That lack of awareness makes the problem harder to address, especially if a company has an ineffectual gender equity policy in place. But steps can be taken to help. At a national level, Australian companies have to disclose gender achievements as well as the percentage of women in senior management. At a company level, removing inference from an evaluation–either by aligning it with objective criteria or by enhancing accountability for a decision–can also eliminate the gaps filled in with descriptive and prescriptive biases.

Brescoll points to a so-called “3-4-5″ program crafted by Deloitte in the late 1990s to confront a dearth of female leaders in the company. Rather than promote an exhausting work culture in which employees essentially lived in a client’s office, all consultants spent three nights on the road, four days with the client, and the fifth back at the home office. The program reduced the need for rising women to choose between family and career–and made the clients happier, too.
“It’s just not the case when we say there’s nothing we can do–that these biases are so entrenched,” says Brescoll. “Well, there’s things you can do. Organizations do them, and they work.” 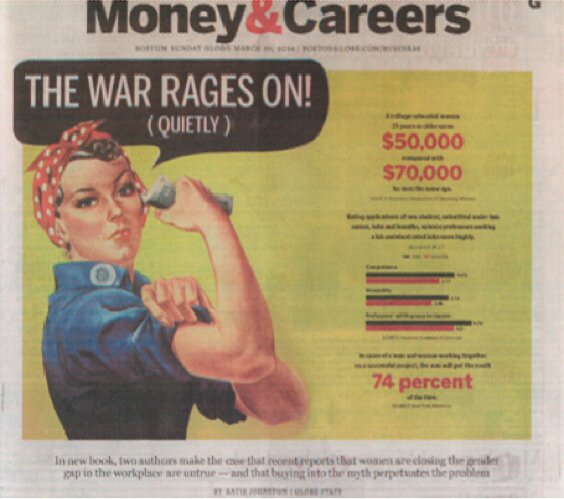 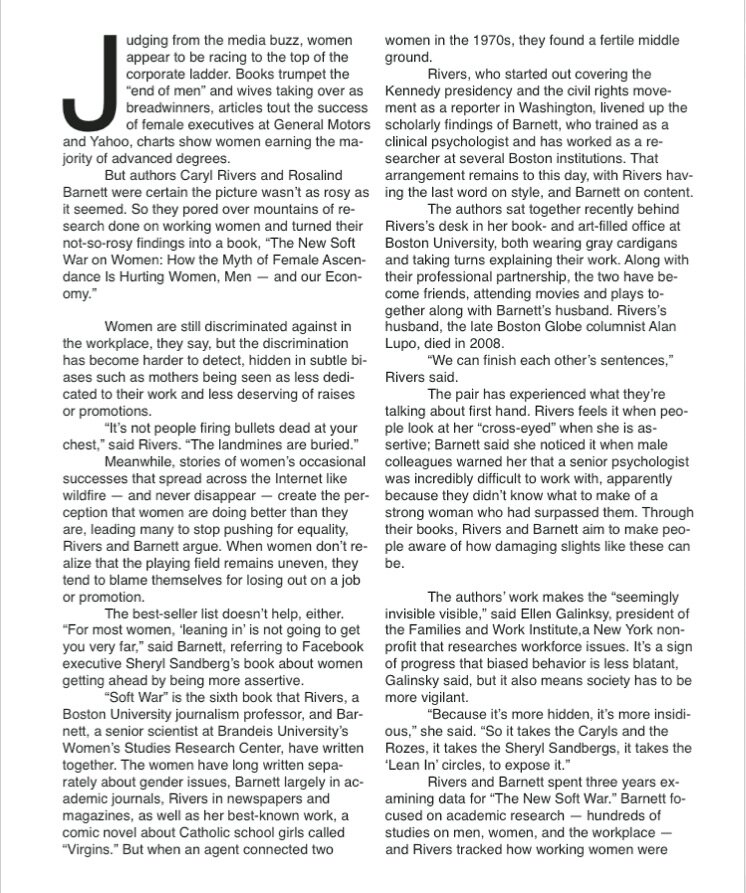 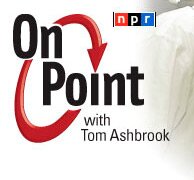 Hillary Clinton and Sheryl Sandberg’s success suggests growing opportunity for women but our guests say the reality for most women is much less rosy.